Her therapist recommended she would join the therapy group. Therapy for sex addicts it was. That didn’t go well, or did it? 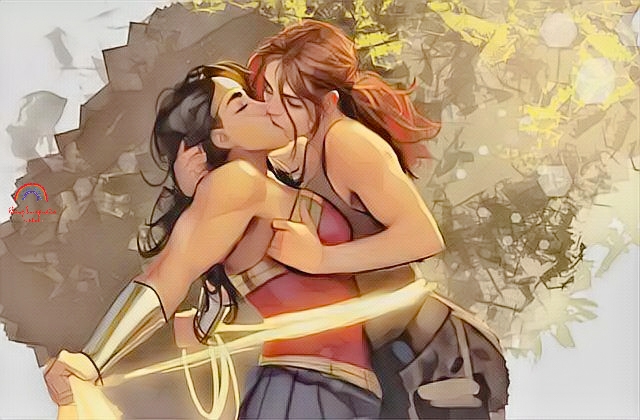 A story about eight girls 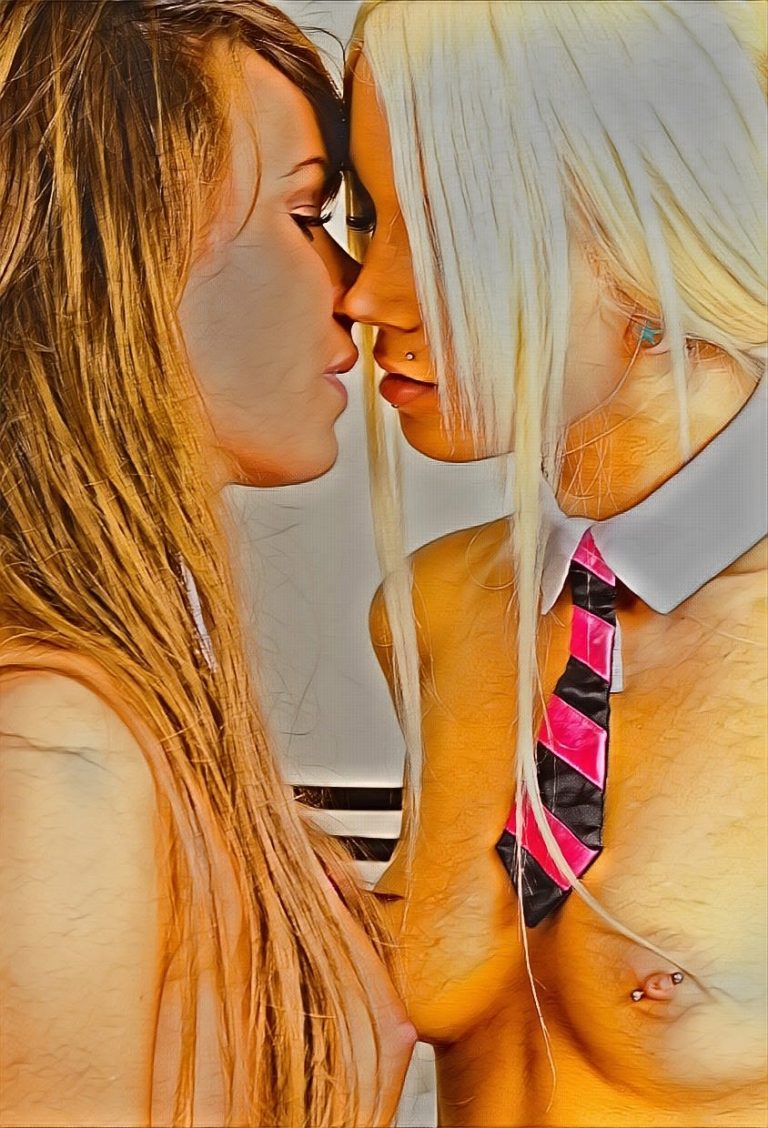 You may consider this poem as an instruction manual.

There are moments when my philosophy mood isn’t good… 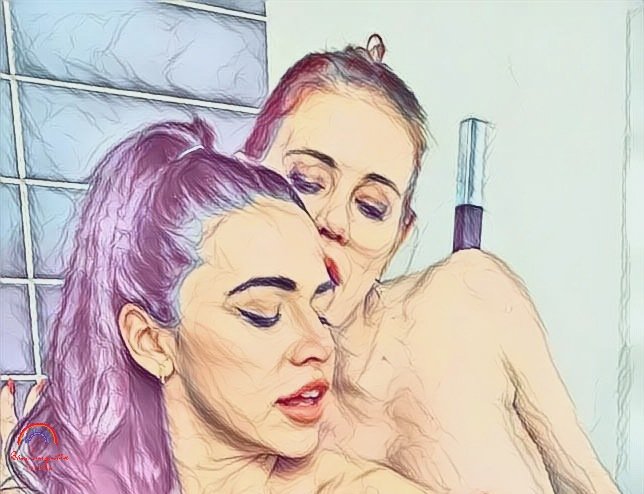 Yes, autumn rain, so cold. But it will get hot as soon as we get home! 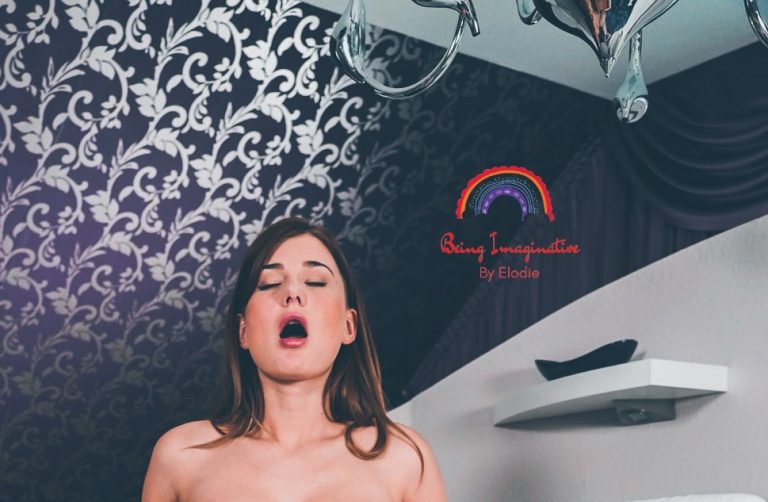 I’m completely lost when I look into your eyes.