This one is about Olive… 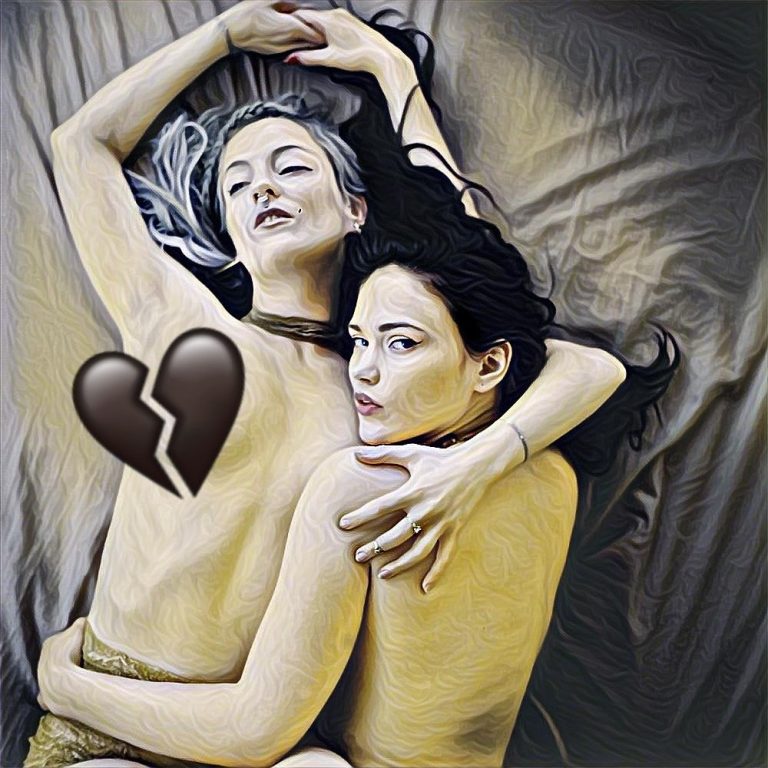 What bed did you sleep in last night? 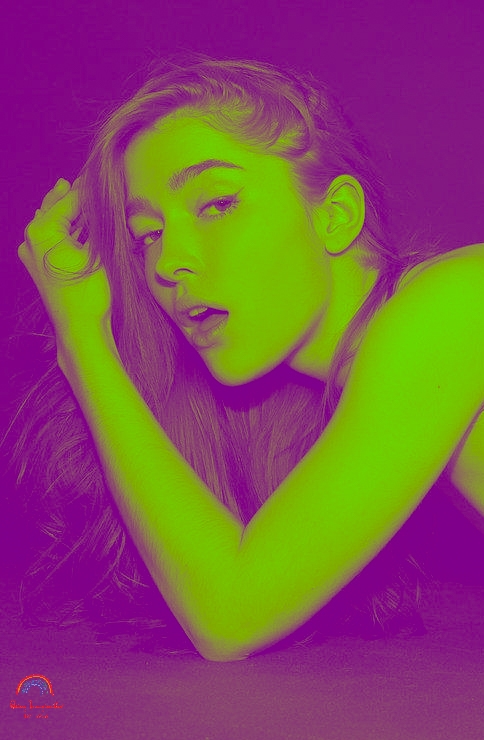 Just wow, that’s what it was! 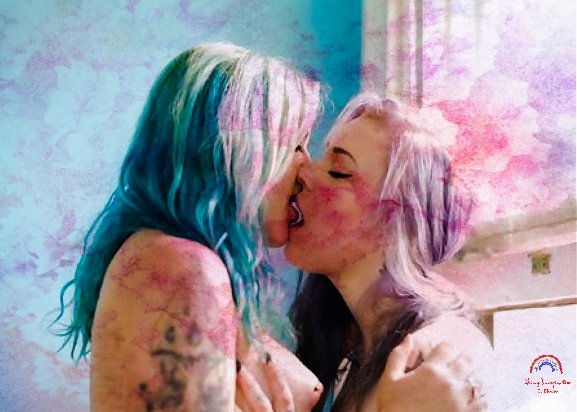 It’s breakfast in bed, but different.