A short story, about something intense and complicated.

She looked out of the window and thought: “The view is almost the same as the view in my window.”

She saw the larg oak tree. When she was ten, she fell from this tree. Without thinking she stroked her knee. The scarf was still there. It was a painful experience that day.

Then there was the shed. Together with a friend she got totally baked for the first time there. Her friend lived next door. It took only three puffs and numerous coughs before she was super stoned. Her friend soon followed. Together they laughed and laughed, while sitting against boxes in the shed.

Her eyes turned to the garden gate. It was the place where she was kissed first. By Marit. No, she wasn’t into boys. She knew that when she was quite young. When all of her girlfriends started dating, she told everyone she was waiting for the right one. She said this casually, when they asked. They followed with their stories about pimple faced boys, who tried to finger bang them.

She looked up to the sky. Would it rain today? It was only ten in the morning. It seemed like it was much later.
.
The bed was soft and warm. Being soft wasn’t really her thing. She preferred a more firm mattress. The pillow was nice though.

A hand caressed her back. It gave her goosebumps. A natural reflex. After that a voice asked: “What’s on your mind?”

She answered witha sigh. “I don’t know, it’s complicated.” It was.

The voice answered: “It doesn’t have to be. It felt good right?”

Good. That was an understatement. It was more than good. It was intense. Almost divine. If it wasn’t for the complexity. It was complex.

Sweet kisses in her neck. Soft. So soft. Enough to get her wet.

It started to rain. As the rain fell, she was riding her face. Moaning. God, this was so magnificent!

The voice said: “My children will be home soon.” This was the moment they both got dressed. And so she went home. Just one door further…..

…. Right next to her neighbor”s house… 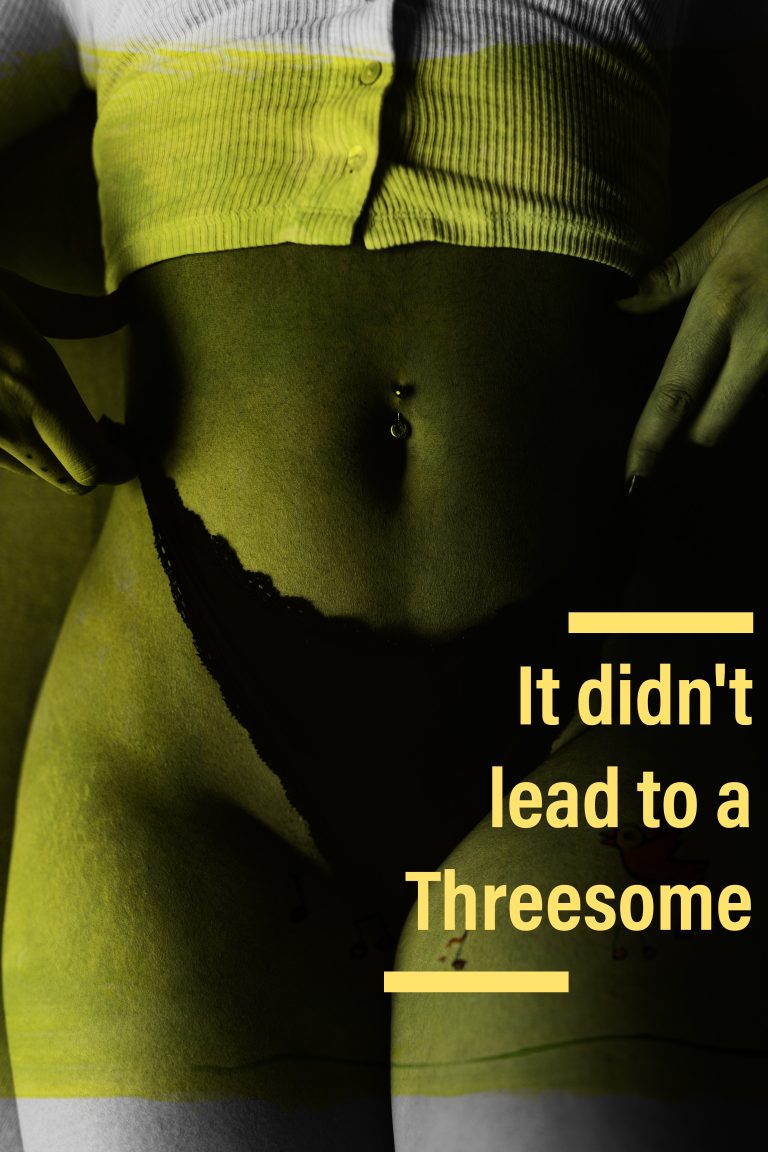