A poem about a new discovery. Melany’s adventure. This poem is a fictional story (that rhymes) about a girl who discovers there’s more than (just) her boyfriend. 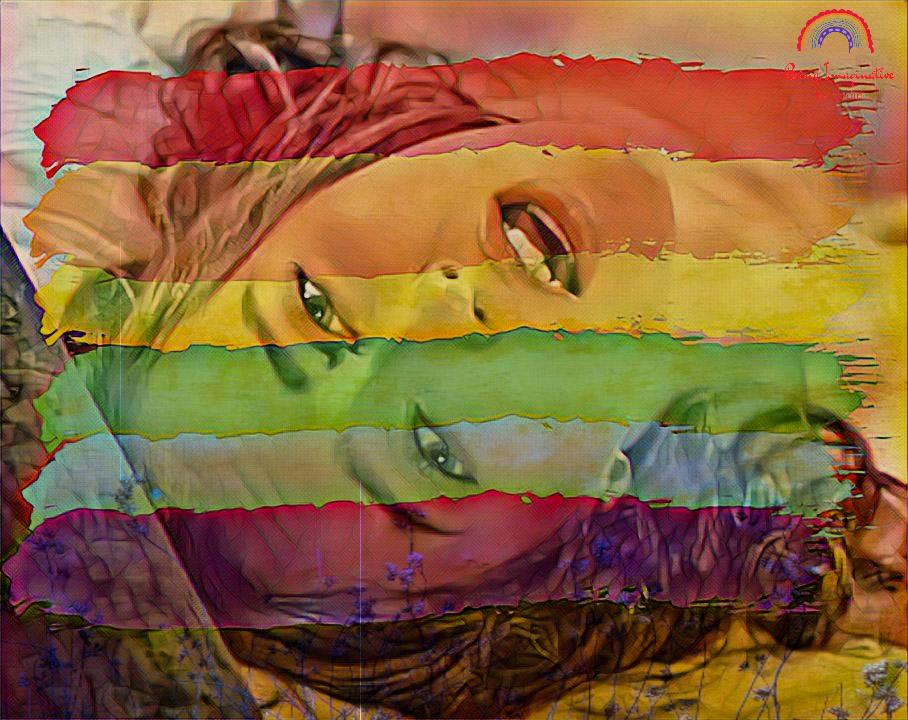 “When you think about it, the story
is in some way funny,”
said Melany
She never put or placed herself into a category
No labels, no names
and even no claims

Melany was happy
with her boyfriend, who was in no way crappy
No, she wasn’t unhappy

She wasn’t on the lookout for an adventure
No pressure
But it happened one night
Yeah, it was delight
But she never planned this in advance
She went with her friend to this dance
It turned out to be an party only for ladies
Here she met Mercedes

Sometimes things turn to into something
Mercedes made compliments, Melany started blushing
Suddenly, Mercedes leaned forward and kissed
Well, talk about a twist!

Melany did not withdraw her head
In fact, she wasn’t even mad
She kissed back
after this attack
She didn’t even protest,
when Mercedes did her best
to finger her while Melany leaned against the wall
Nope, no protest at all

She came sooner as normal
and didn’t feel awful
about her orgasm was caused by someone other than her boyfriend
She had no time to think, because it was not the end

“I live nearby,”
Mercedes whispered suddenly kind of shy
Melany didn’t ask herself why
she walked hand in hand with Mercedes
There were no maybes
There was only one goal, one destination
Was it because she lost all ration
or was her mind so clear as never before?
They made it to the hallway and there on the floor
it was time for round two
Oh, the things Mercedes did do
But don’t underestimate Melany
As a first timer she wasn’t dreadfully
No, you might say she was a fast learner,
wanting to go further and further

When Mercedes peaked, Melany was actually amazed
and not ashamed
She help a girl peak
with her newly developed tongue technique

She wasn’t drunk, yet a hangover came
when she heard her name
It came from the phone call she took
without taking a look
who called her anyway
She heard her boyfriend say
from the other end of the line:
“Sweetheart of mine,
when are you coming home, ’cause I’m waiting”
These words were alternating
Her reply?
It came with a sigh
as Mercedes started kissing her thigh
“Soon, I think” turned into
“I’ll text you,
when I’m done”
Then it was back to one-on-on
with Mercedes
and again, no maybes
Just like before
Ooh, how much did she adore
this newly discovered delight
This was such a wonderful night! 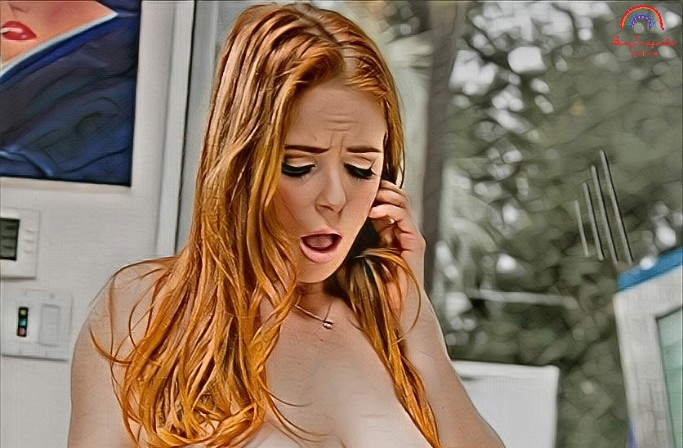 For her there was no doubtHer fingers caused this shakeoutbut her tongue caused a blackout. 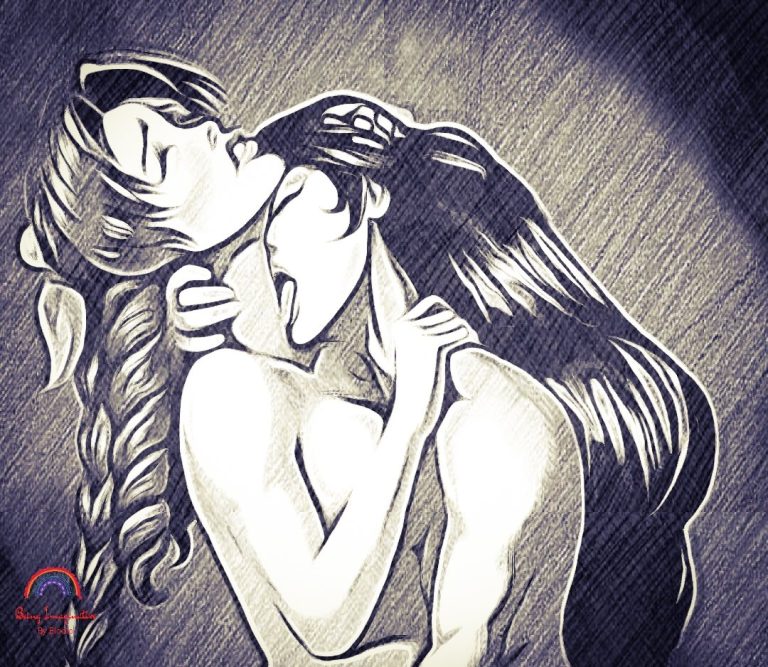 Seriously, I’m not a cannibal. But I do want you for breakfast, lunch and dinner.

It was not easy. Not at all… 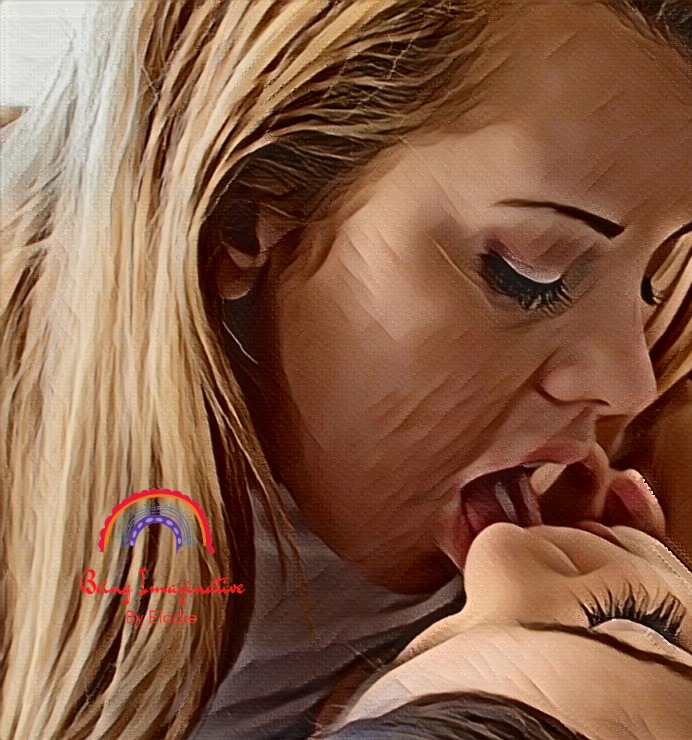 This one is entitled “Monologue about a dog.”

Yep, keep on telling yourself this..