Oh, I just forgot what it was all about. The quarrel we were having. 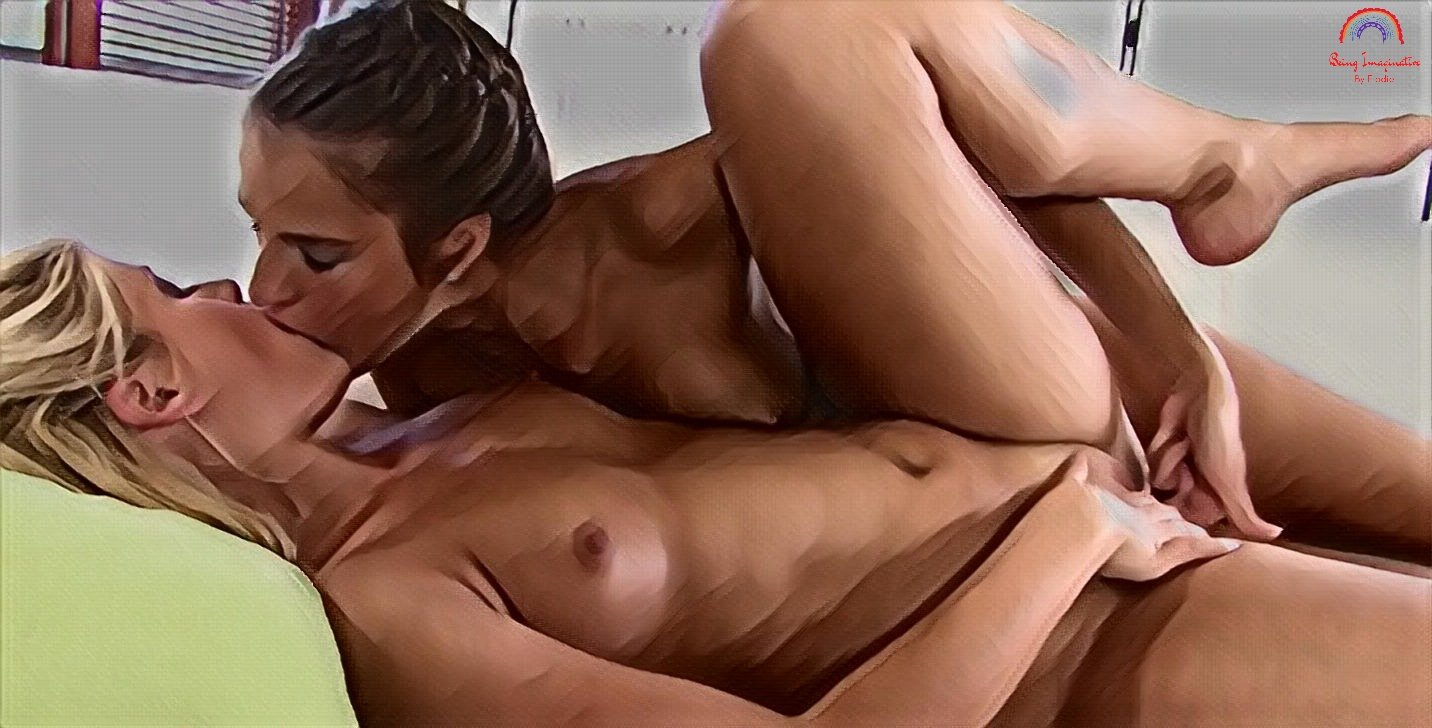 Forgot what it was all about 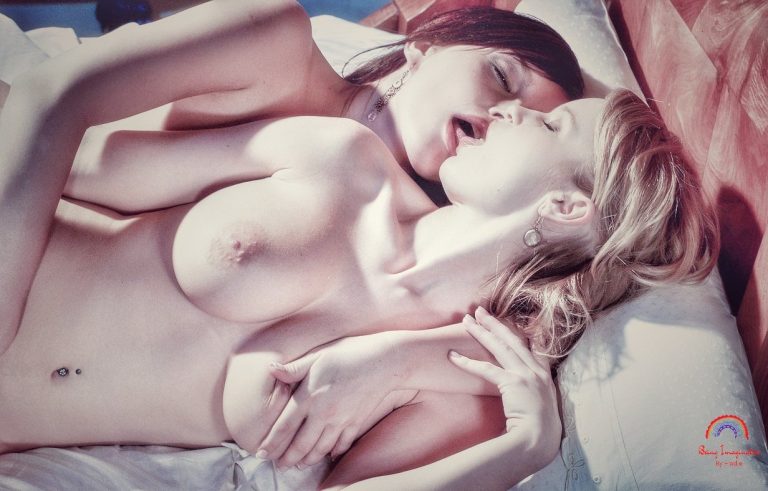 That was one lazy Sunday. One lazy fuck. Except for the ending.

Consider it as a warning. 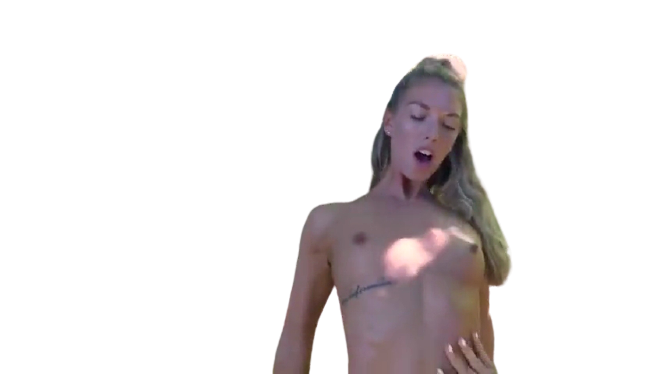 I was somewhat unkind…

This one is entitled “Monologue about a dog.”